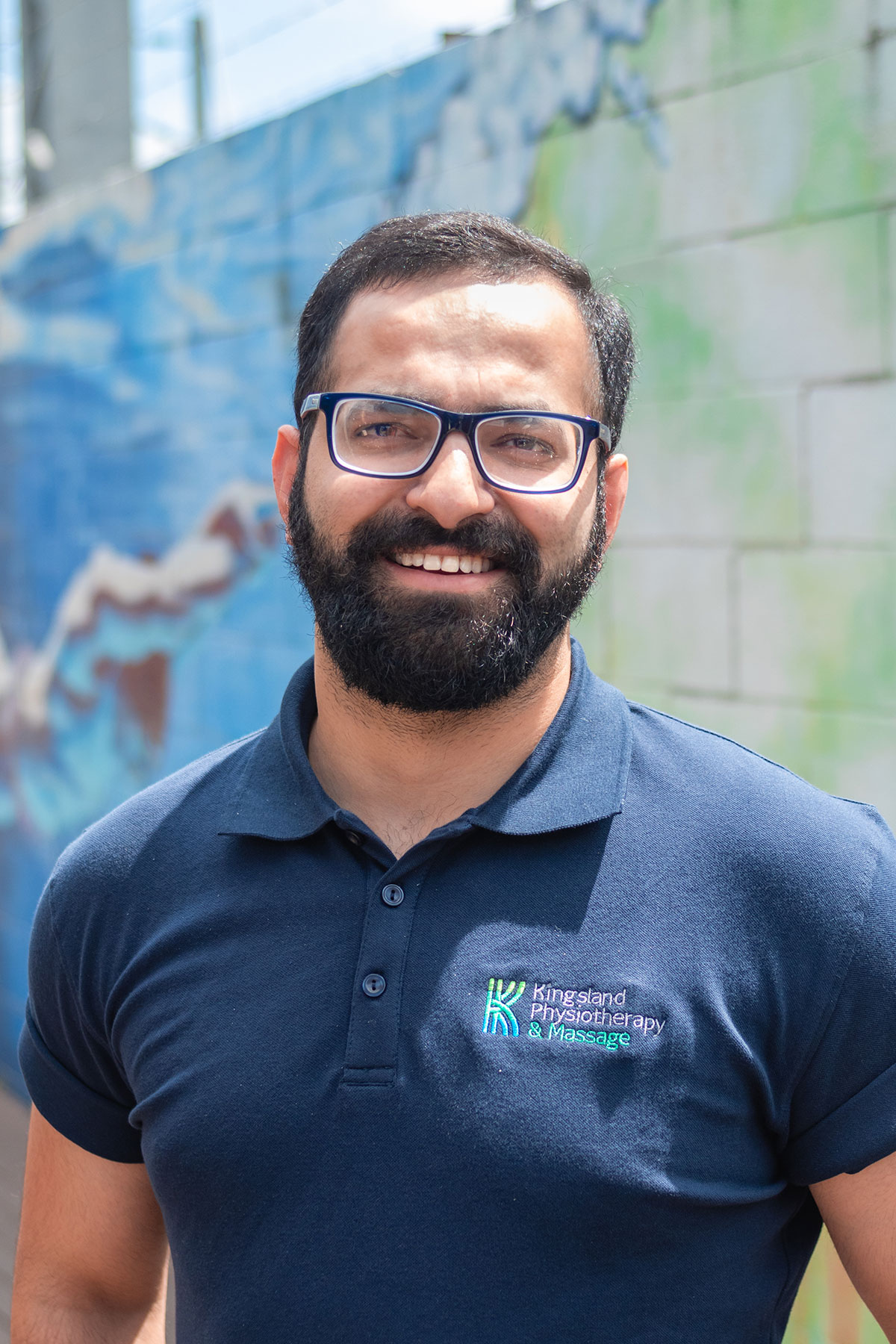 Sourav studied a Bachelor Of Physiotherapy from University of Jammu, India in 2012, and has worked as a Consultant Physiotherapist in the private sector from 2013 – 2015, along with it, he has done Certificate in Food & Nutrition from Indira Gandhi National Open University, India in 2015.

To pursue higher education he completed a Graduate Diploma in Sports & Exercise Science at Waikato Institute Of Technology (Wintec), Hamilton in 2016. He has also done a Certificate In Professional Massage Practice from Wintec in 2017, and he has been working as a massage therapist in Auckland for the last 8 months.

< Back to Our Team

Hello! Thanks for visiting us. Please press Start button to chat with our support :)